After attending and/or reviewing video and other documents obtained over the years from various public meetings related to “toxic dust ” supposedly created by OHV use at Oceano Dunes SVRA, I have a deep concern that Coastal Commission Staff have perpetuated and promoted a myth created by the San Luis Obispo Air Pollution Control District (APCD) that the air in Nipomo Mesa contains dangerous amounts of crystalline silica dust.

Crystalline silica dust is an acute inhalation health risk. It can cause silicosis and lung cancer and so is regulated by the U.S. Occupational Safety and Health Association (OSHA) based on exposure during an 8 hour work day.

However, airborne particulate matter—dust/blowing sand—encountered in a commercial, residential or rural environment is not hazardous like silica dust though it is still regulated by federal and state air quality agencies. These regulations are based on PM10 dust concentrations averaged over a 24-hour period and assume the dust does not include particles of acute toxicity, such as crystalline silica.

For more than 10 years, the APCD has made unsubstantiated claims that PM10 detected on the Mesa contains toxic amounts of crystalline silica dust. Further, the APCD said the silica dust was from OHV use at the SVRA. These claims were presented in various APCD reports and correspondence, and stated by APCD representatives at public meetings. The claims were then repeated and amplified by public officials, agencies, members of the public, and the local press.

At a March 21, 2018 meeting of the APCD’s Hearing Board, APCD’s Larry Allen was forced to concede publicly that crystalline silica in dust on the Nipomo Mesa was not an issue. He stated, “Well, you know it’s a red herring…it has no bearing whatsoever.”

It is a falsehood that the air of Nipomo Mesa contains hazardous amounts of crystalline silica dust. It is just one of many falsehoods and misleading statements made by the APCD in its quest to malign a state park and legal OHV recreation.

The APCD toxic dust hoax should rightfully invalidate the stipulated order of abatement and other management decisions that were based on a lie. 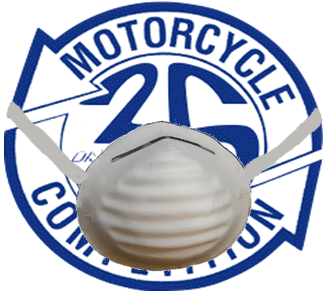 From the desk of the District 36 Sanctioning Stewards office (well my kitchen table). As...

To All, The Lodi Motorcycle Club decided to postpone all public activities at the Lodi... CERA regrets to announce that our Fools Gold Enduro, originally scheduled for Sunday May 3rd has... 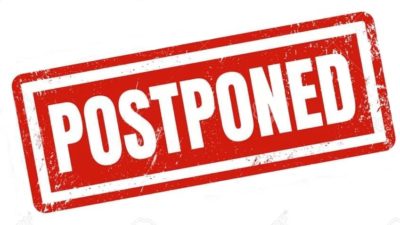 North Bay MC has announced the postponement of their Double Cut Enduro Weekend due to... 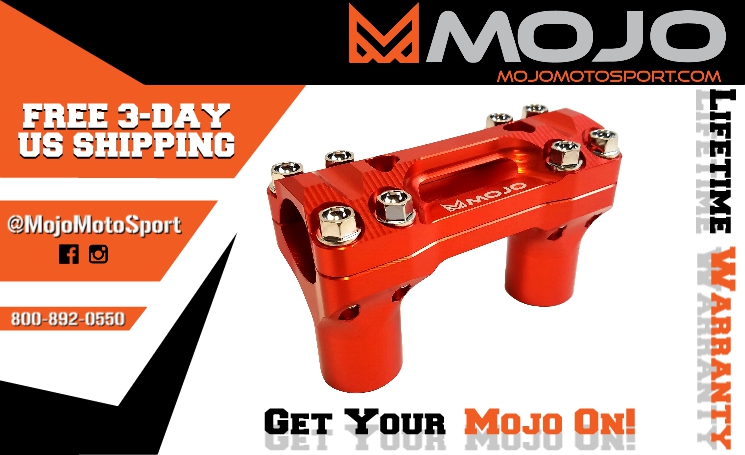 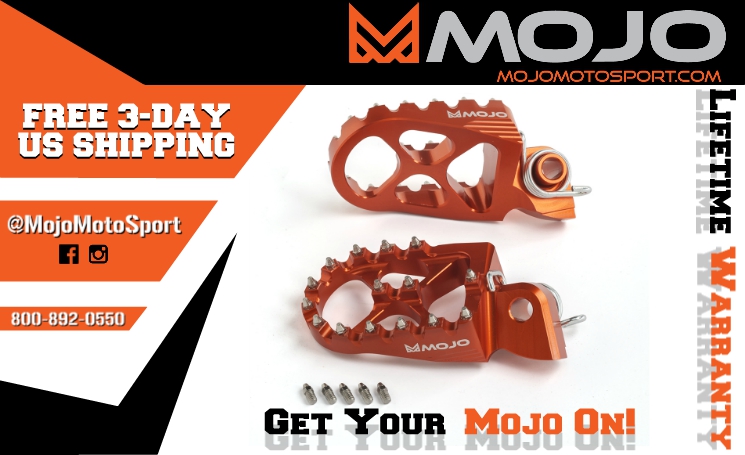 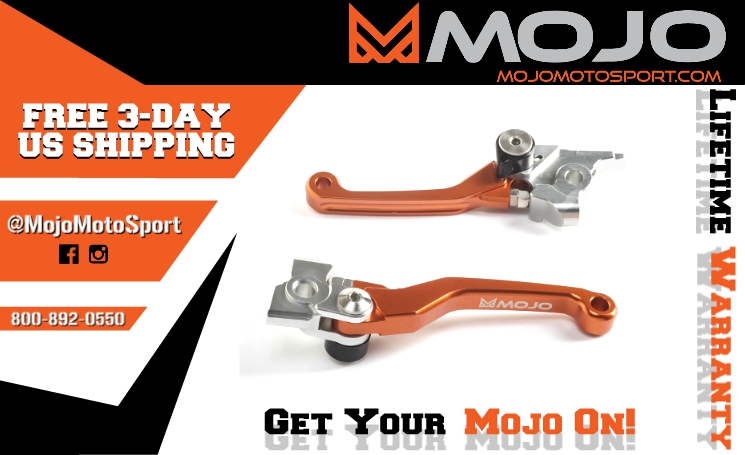 JUST OUT!
APRIL EDITION OF THE DISTRICT 36 NEWSLETTER