The Wilseyville Hare Scrambles are back on the D36 schedule and will take place over Halloween weekend this year.  NorCal Motorcycle Club has received approval from several area landowners to resurrect the race after a 2 year absence and has already begun cutting in some great trails.

“We’ve been working on this project since early last year and it is finally coming together.” said David Furrer, President of NorCal MC.  “This event had been around since 1949 and it was a huge loss to the motorcycling community when it was cancelled a few years ago.  The whole town of Wilseyville is behind us and we will work hard to restore this event to it’s historical greatness”.

Please be sure to change your schedules for the Fall Hare Scrambles season.  The Deer Creek Grand Prix (promoted by NorCal MC) has been cancelled and replaced a couple of weeks later with the Wilseyville Hare Scrambles on Oct 31 & Nov 1, 2015.

More information will follow in the next few months – please check out NorCal Motorcycle Club on Facebook for up-to-the-minute changes and additional information as it becomes available. 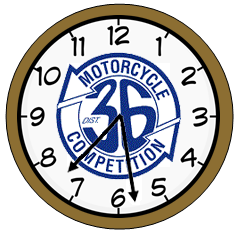 The first District 36 monthly meeting for 2022 will be held Wednesday January 19th via... 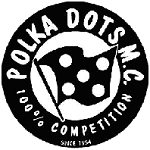 *** Attention D36 Members ***  Due to damage sustained from the recent weather we have...

Attending the Awards Banquet has been streamlined this year as we finally return to an... 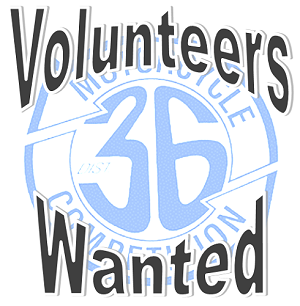 D36 Members, Clubs and Promoters: December elections for the 2022 season are coming up! District 36... 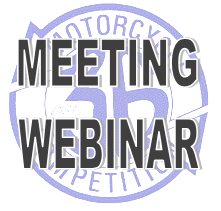 The District 36 monthly meeting will be held December 8th via the Zoom Platform and...

The District 36 monthly meeting will be held November 17th via the Zoom Platform and...

When traveling to the Lilliputian there are some road closures that affect the routs normally...